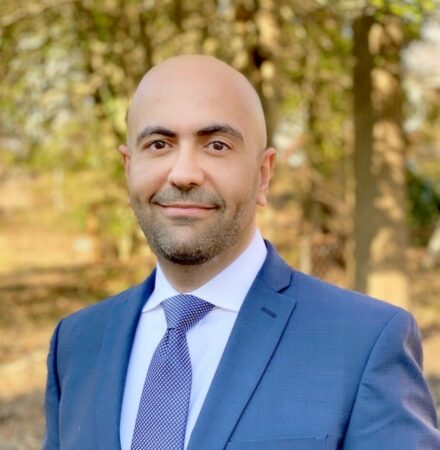 Mark Nakhla is Executive Vice President at Kharon, a global investigative research and data analytics firm. In that role, Mark is responsible for the integrity and strategic direction of Kharon research initiatives, including the networks of criminal and illicit groups targeted by US and international sanctions.

Mark served as a sanctions officer at the US Department of the Treasury's Office of Foreign Assets Control (OFAC) between 2002-2005 and 2011-2013 investigating terrorist groups and their networks of financiers and facilitators in the Middle East, Asia and beyond. Mark previously served at the US Department of Defense as a Middle East policy adviser in support of the Secretary of Defense and senior departmental leadership, and at Booz Allen Hamilton, where he focused on intelligence analysis and defense policy planning in support of US global combatant commands.