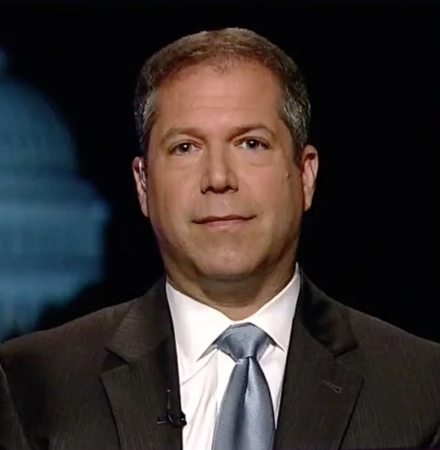 Mark Jacobson is an Associate Teaching Professor at the Walsh School of Foreign Service at Georgetown University, a Non-Resident Senior Fellow at the Pell Center for International Relations and Public Policy, and a Senior Policy Advisor to the Government Affairs and Strategic Counsel group at Kasowitz Benson Torres LLC. As a public servant, Jacobson most recently held appointments as a Senior Advisor to the Secretary of Defense and Special Assistant to the Secretary of the Navy. Previously he served in Kabul, Afghanistan, as the first Deputy NATO Representative and Director of International Affairs at the International Security Assistance Force (ISAF). Prior to this assignment, Jacobson served on the staff of the U.S. Senate Committee on Armed Services. Earlier in his career Jacobson served at the Pentagon in several civil-servant roles, including as a Presidential Management Intern. He has also spent 24 years as a military reservist serving in both the Army and the Navy with active-duty mobilizations and deployments to both Bosnia and Afghanistan.