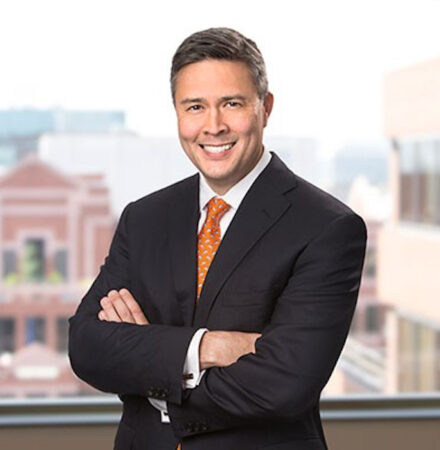 Markham leads Google’s Centers of Excellence—a global team of subject matter experts focused on the application of law and policy to technology and the Internet. The CoE is a hub for strategy and expertise on the global government affairs and public policyissues affecting Google's business today and in the future.

Prior to joining Google, Markham was an attorney in private practice in the United States, where he represented Internet, media, and telecommunications companies in regulatory complaints, investigations, rule-makings, legislative and policy matters, trial and appellate advocacy, and merger investigations. In private practice, he represented Internet companies from the inception of the commercial Internet in the mid-1990s and was involved in crafting the global regulations that apply to Internet and technology companies.

Markham has been widely recognized as one of the nation’s top Internet and media lawyers. He served as co-chair to the annual Broadband and Cable Law Seminar at the Practicing Law Institute in New York City. He was ranked in Chambers USA in Telecom, Broadcast & Satellite –District of Columbia; Super Lawyers in communications law; and The Legal 500, which described him as a “substantive legal expert with great connection and understanding of the regulatory process, as well as a command of the political, policy, and relations aspect of regulatory work.” In recognition of his authority in the field, Mr. Erickson was appointed by the White House to represent the United States before the Organization for Economic Co-operation and Development on Internet speech and regulatory matters.

Markham graduated from George Washington University Law School, with Honors, and Wheaton College, where he majored in English Literature.