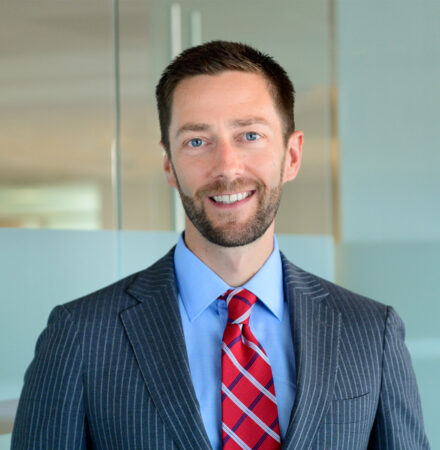 Martijn Rasser is a Senior Fellow in the Technology and National Security Program at the Center for a New American Security (CNAS).

Prior to joining CNAS, Mr. Rasser served as a senior intelligence officer and analyst at the Central Intelligence Agency, where he worked on foreign emerging technologies, technology innovation, and weapons research & development. He also served as a senior advisor in the Office of the Secretary of Defense, special advisor to a senior military commander in the Middle East, chief counterterrorism liaison to a U.S. military unit in Iraq, and vice chairman of a National Intelligence Council (NIC) working group.

His commentary and research have appeared in Foreign Policy, Lawfare, The National Interest, the San Francisco Chronicle, and Scientific American, and he is regularly quoted in outlets such as Axios, Bloomberg, Fortune, National Journal, the New York Times, South China Morning Post, U.S. News and World Report, the Wall Street Journal, and WIRED. Mr. Rasser received his B.A. in anthropology from Bates College and his M.A. in Security Studies from Georgetown University.