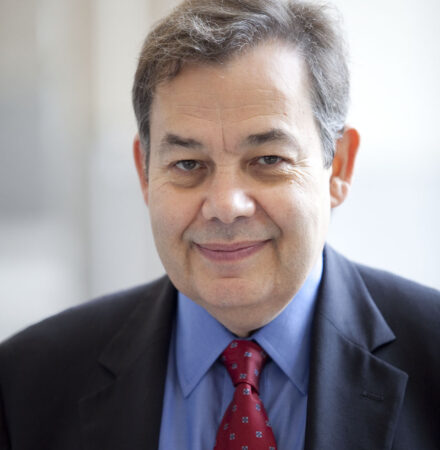 Michael R. Gordon was a correspondent for The New York Times, focusing on national security and international affairs, from 1985 to 2017.

During his 32 years at The Times, Mr. Gordon reported on numerous conflicts from the field, including operations against the Islamic State, the Iraq war, the war in Afghanistan, the Kosovo conflict, the Russian intervention in Chechnya, the 1991 Persian Gulf War and the American invasion of Panama.

From 1996 to 2000, Mr. Gordon was based in Moscow, where he served as bureau chief. Later, he served as a roving security correspondent based in London.

In 1989, Mr. Gordon was awarded the George Polk Award for International Reporting for his work with Stephen Engelberg on the proliferation of nuclear and chemical weapons and Libya’s effort to build a chemical weapons plant with German assistance.