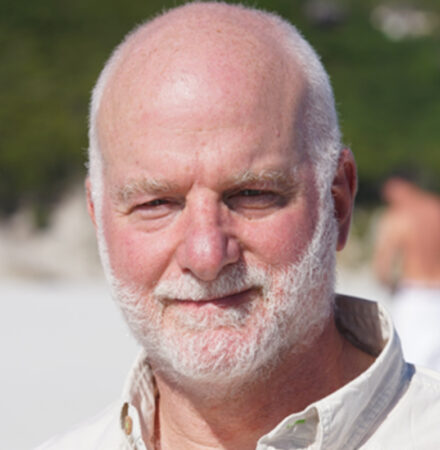 Michael W. Sonnenfeldt is Chairman of MUUS & Company LLC, a private investment company with a focus in alternative energy products and services, and a portfolio of private equity and fund investments. Mr. Sonnenfeldt is the Founder, Owner and Chairman of TIGER 21 LLC, the premier network of peer-to-peer learning groups for high net worth investors across North America, most of whom are former entrepreneurs who have sold their businesses or had substantial liquidity events. TIGER 21’s 416 members collectively manage in excess of $40 billion in personal assets. MUUS’s principal focus today is in environmental impact investing, and MUUS holds significant interests in solar panel, battery and digital control technologies related to a solar and alternative energy future. Mr Sonnenfeldt’s first major Real Estate project was to develop The Harborside Financial Center in Jersey City, New Jersey into the nation’s then largest commercial redevelopment with another partner in 1982. His next real estate venture was Emmes & Company, a real estate merchant bank which, under his leadership, grew to over $1 billion in assets. Mr. Sonnenfeldt sold his controlling interest in 1998.

Mr. Sonnenfeldt is a Phi Beta Kappa and received his Bachelor’s and Master’s degrees from MIT, and has received an Honorary Doctorate from Ben Gurion University. Mr. Sonnenfeldt is past Chairman of the Israel Policy Forum, former Chairman of the Executive Committee of The United Nations Association (of the United States), former Board Member of Business Executives for National Security, and former Board Member of the Synergos Institute. He is currently a member of the board (formerly also Chairman of the Investment Committee) of Earthjustice, the largest non-profit law firm dedicated to protecting the environment in the United States.

Mr. Sonnenfeldt has been a senior lecturer at MIT’s Sloan School of Management where he developed and co-taught a course on “Business and the Nation’s Security” in 2004. Mr. Sonnenfeldt is a passionate sailor, and as a photographer, he produced four books on the nationally ranked D-1 Princeton Men’s Lacrosse Team, where his son played.