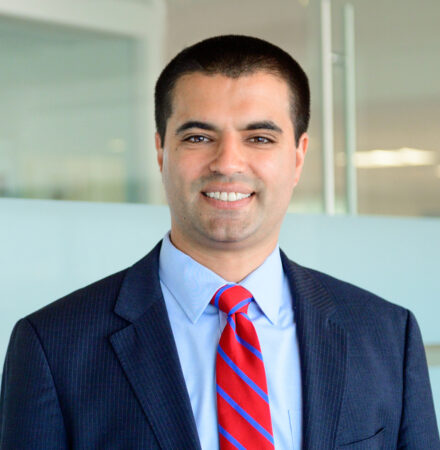 Neil Bhatiya is an Adjunct Fellow with the Energy, Economics, and Security Program at the Center for a New American Security. He is also an Associate at the Financial Integrity Network, a strategic advisory firm dedicated to helping its clients strengthen the financial integrity needed to succeed in today’s global security environment. His work focuses on how the United States uses tools of coercive economic statecraft, including sanctions and investment and trade controls, to achieve foreign policy and national security goals. He also studies how sanctions impact the geopolitics of energy markets.

Neil received his M.A. in History from The George Washington University. He graduated from Marist College with a B.A. in History. Follow him on Twitter @NeilBhatiya.