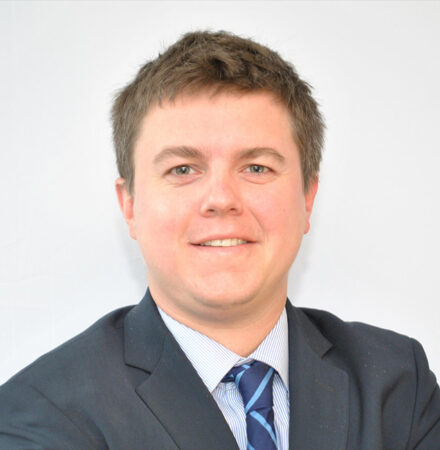 Peter Rough is a Fellow at the Hudson Institute in Washington, D.C., where he researches a wide range of national security issues. Currently, he is co-leading two in-depth studies: one that examines Iran’s challenge to the American-led regional order in the Middle East and another that investigates Brexit. He has also helped edit Hudson’s journal, Current Trends in Islamist Ideology.

Prior to joining Hudson, Rough collaborated with Leila Fawaz on a social history of World War I in the Middle East, A Land of Aching Hearts, published by Harvard University Press in fall 2014. A former Associate Director in the White House Office of Strategic Initiatives, he also served as Director of Research in the Office of George W. Bush, assisting the former president with his memoir, Decision Points. Rough has completed stints as a Policy Analyst at the U.S. Agency for International Development, where he served also as staff briefer to Administrator Henrietta Fore, and as an advisor to U.S. Army Special Operations Command, where he analyzed Unconventional Warfare doctrine for the Commanding General’s Strategic Initiatives Group. In 2012, he was responsible for U.S.-Russia bilateral relations as a member of the Romney for President Russia Working Group. In 2016, he served as a member of the Rubio for President Middle East Working Group.

He is a native German speaker.