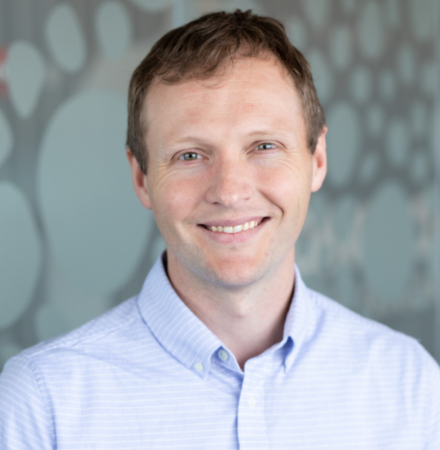 Ryan Morhard is Director for Policy and Partnerships at Ginkgo Bioworks.

Ginkgo’s platform enables biotechnology applications across diverse markets, from biosecurity to food and agriculture to industrial chemicals to pharmaceuticals.

Before joining Ginkgo, Ryan led the World Economic Forum’s work on pandemics and other biological risks, engaging with the G20, G7, Africa CDC, the ACT-Accelerator, CEPI, Gavi, and COVAX.

While there, Ryan also led delivery of the 2020 IGWEL program and engaged leaders of multilateral and regional institutions to focus on strengthening the multilateral system.

Prior to that, Ryan served as Branch Chief for International Partnerships in the U.S. Department of Health and Human Services. There, Ryan led engagement in multilateral, regional, and bilateral partnerships to respond to Ebola, Zika, and other public health emergencies. Ryan also served on the delegation to the Biological Weapons Convention.

Before that, Ryan was an Associate at the Center for Health Security.

Ryan has a law degree from Washington University in St. Louis and a Neuroscience degree from University of Pittsburgh. He is a Center Affiliate at the Center for Global Health Science and Security at Georgetown University and a Term Member of the Council on Foreign Relations.