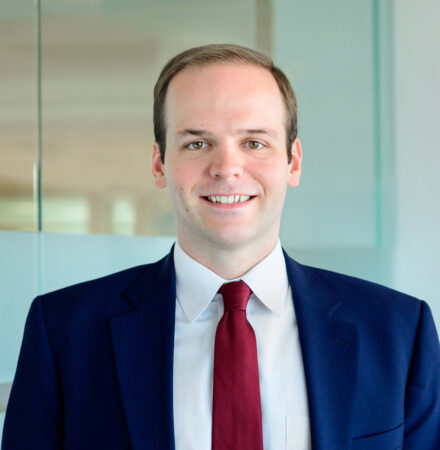 Sam Dorshimer is the Research Associate for the Energy, Economics, and Security Program at the Center for a New American Security. His work focuses on how the United States uses tools of coercive economic statecraft, including sanctions and investment and trade controls, to achieve foreign policy and national security goals. He also studies the effect of new financial technologies on illicit financial flows and the structure of the global financial system.

Prior to joining CNAS, he interned in the Office of the U.S. Trade Representative, the U.S. Senate, and the U.S. Department of State, including the U.S. Embassy in Cyprus and the Office of European Security and Political-Military Affairs. He began his career at the Atlantic Council, interning with the Global Business and Economics Program and the Brent Scowcroft Center on Strategy and Security’s Cyber Statecraft Initiative.

Sam received his M.S. in Foreign Service from Georgetown University’s School of Foreign Service. He graduated from the University of California, Berkeley with a B.A. in Political Economy. He is proficient in Turkish.