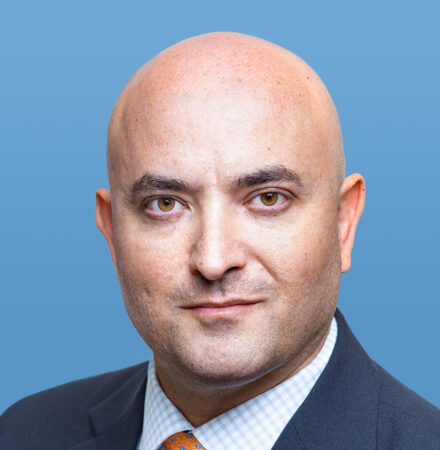 Samuel Bendett is an Adviser with CNA Strategy, Policy, Plans and Programs Center (SP3), where he is a member of the Russia Studies Program. His work involves research on the Russian defense and technology developments, unmanned and autonomous military systems and Artificial Intelligence, as well as Russian military capabilities and decision-making during crises. He is a Member of CNA’s Center for Autonomy and Artificial Intelligence, and an honorary “Mad Scientist” with the USARMY TRADOC’s Mad Scientist Initiative. He is also a Russian military autonomy and AI SME for the DOD’s Defense Systems Information Analysis Center.

Prior to joining CNA, Mr. Bendett worked at the National Defense University on emerging and disruptive technologies for government response in crisis situation, where he conducted research on behalf of the Office of the Secretary of Defense for Policy (OSD-P) and Acquisition, Technology and Logistics (OSD-AT&L). His previous experience includes working for US Congress, private sector and non-profit organizations on foreign policy, international conflict resolution, defense and security issues.

Mr. Bendett’s analyses, views and commentary on Russian military robotics, unmanned systems and Artificial Intelligence capabilities appear in the C4ISRnet, DefenseOne, War on the Rocks, Breaking Defense, The National Interest, War Is Boring, and The Strategy Bridge. He frequently presents on the Russian unmanned systems and AI to the US government, private industry and academia, as well as think tanks and policy centers. Between 2008 and 2016, he was a foreign policy and international affairs contributor to the RealClearWorld.com blog.

Samuel Bendett received his M.A. in Law and Diplomacy from the Fletcher School, Tufts University and B.A. in Politics and English from Brandeis University. He has native fluency in Russian.