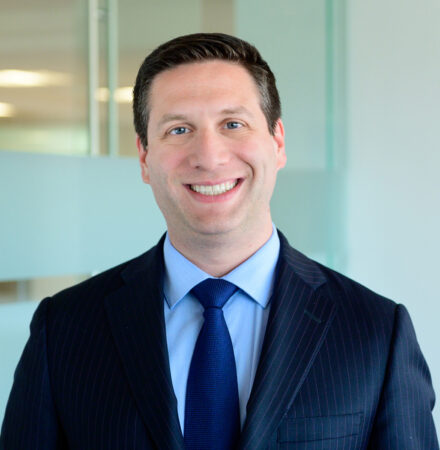 Shai Korman is the Director of Communications at the Center for a New American Security (CNAS) where he leads media, digital, and event strategy to advance the Center’s mission of developing innovative and pragmatic national security policies.

From 2017 to 2019, Korman served as Director of Public Affairs at the United States Institute of Peace (USIP), where he managed and implemented communications strategy for the organization, including for major congressionally directed initiatives, such as the Task Force on Extremism in Fragile States.

During over a decade at the U.S. Department of State, Korman was instrumental in developing the federal government’s global media engagement strategy around major national security and foreign policy initiatives. As Director of the Office of International Media Engagement, Korman advised the State Department spokesperson and led the six Regional Media Hubs in Brussels, Dubai, Johannesburg, London, Manila, and Miami. He also oversaw the department’s Arabic, Russian, French, Spanish, and Portuguese language spokespeople to increase the U.S. government’s ability to engage influential international media in local languages, as well as train the next generation foreign-language communicators. Korman worked previously in the Bureau of European and Eurasian Affairs and at the U.S.-European Media Hub in Brussels.

Korman joined the State Department as a Presidential Management Fellow after receiving his MA in International Affairs from the Elliott School at the George Washington University. He holds a BA from McGill University and an Executive Certificate in Facilitation from Georgetown University. In 2018, Korman was inducted into the Charles and Lynn Schusterman Family Foundation’s ROI Community as part of a cohort of 150 top innovators, entrepreneurs, and changemakers from around the world.