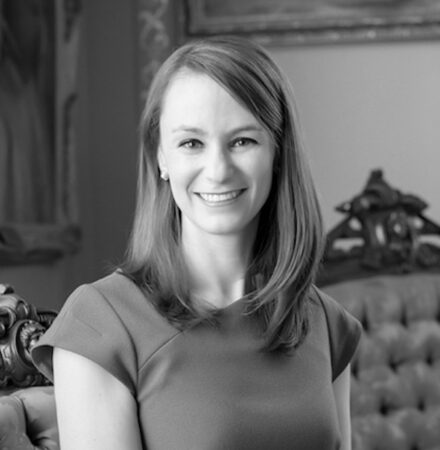 University of Texas at Austin

Sheena Chestnut Greitens is an associate professor at the Lyndon B. Johnson School of Public Affairs at the University of Texas at Austin. Her work focuses on East Asia, authoritarian politics, and American national security policy.

She is also a non-resident senior fellow at the Brookings Institution, an adjunct fellow with the Korea Chair at the Center for Strategic and International Studies, an associate in research at the Fairbank Center for Chinese Studies at Harvard University, and a member of the Digital Freedom Forum at the Center for a New American Security.

From 2015 to 2020, Greitens was an assistant professor of political science at the University of Missouri, and co-director of the University’s Institute for Korean Studies. Her work on China and North Korea has appeared in academic journals and edited volumes in English, Chinese, and Korean, and in major media outlets. She has also previously testified to Congress on security issues in the Indo-Pacific. Her first book, Dictators and their Secret Police: Coercive Institutions and State Violence (Cambridge, 2016) received the 2017 Best Book Award from both the International Studies Association and the Comparative Democratization section of the American Political Science Association.

In 2017-18, Greitens served as the First Lady of Missouri, where she helped lead the state’s trade mission to China and South Korea, and successfully advocated for major legislative and administrative reforms to Missouri’s policies on foster care, adoption, and child abuse prevention.

She is currently working on two main research projects: one on China’s internal security policies and their implications for China in the world, and another on authoritarian diasporas, particularly focused on North Korea.

Greitens holds a doctorate from Harvard University; an M.Phil from Oxford University, where she studied as a Marshall Scholar; and a bachelor’s from Stanford University.