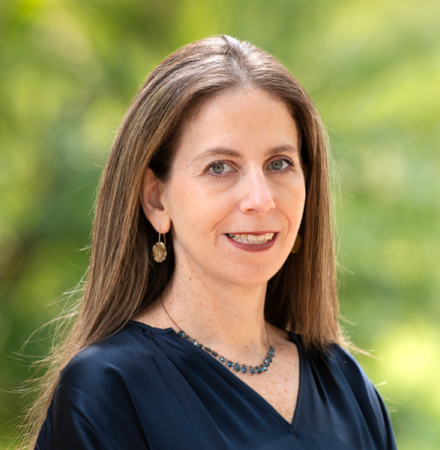 Sigal Mandelker is co-chair of the CNAS Task Force on FinTech, Crypto, and National Security. Sigal is currently at Ribbit Capital, which she joined in April 2020. Ribbit is an investment firm focused on financial services and technology. Prior to Ribbit, she served as Under Secretary of Treasury for Terrorism and Financial Intelligence. As Under Secretary, Sigal supervised four main components of Treasury (OFAC, FinCEN, the Office of Intelligence and Analysis, and the Office of Terrorist Financing and Financial Crimes). Before serving as Under Secretary of Treasury, Sigal was a partner at Proskauer in New York. Sigal also previously served in a number of senior positions in the U.S. government, including as Deputy Assistant Attorney General in the Criminal Division of the Justice Department, an AUSA in the Southern District of New York, Counselor to Secretary of Homeland Security Michael Chertoff, and Counsel to the Deputy Attorney General. Sigal is also an Advisor to Chainalysis, is on the Boards of the Crypto Council for Innoviation and the Financial Technology Association, serves on the advisory group to the Digital Dollar Project, and is Member of the US Holocaust Memorial Museum Council.