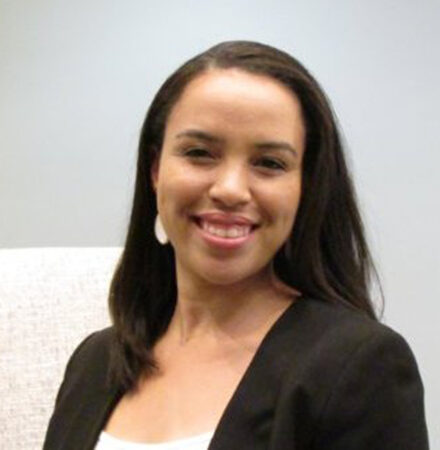 She previously produced Culture Summit Abu Dhabi, an international policy, arts and technology conference convening leaders from over 80 countries. Prior to her current position, Stacie served as an Obama Administration appointee at the Commerce Department’s Bureau of Industry and Security, where she supported the Under Secretary’s work in the export control field.

Stacie holds a Master of Science degree in Global Politics and Security from Georgetown University’s School of Foreign Service. She completed internships in the U.S. House of Representatives working on Congressman Joaquin Castro’s foreign policy portfolio, and at State Department’s Bureau of Educational and Cultural Affairs.

Prior to her pivot to international affairs, Stacie enjoyed a 13-year career as a professional ballet dancer, touring nationally and internationally, and served as a State Department cultural ambassador in South Asia, where she utilized dance to support U.S. foreign policy objectives and public diplomacy programming in the region.