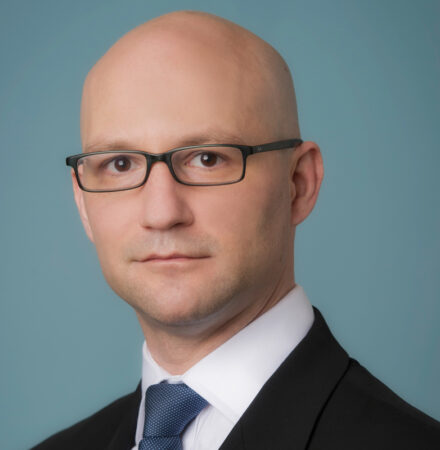 Stephen Tankel is a former Adjunct Senior Fellow in the Indo-Pacific Security Program at the Center for a New American Security (CNAS). He is also an Associate Professor at American University, and serves as a Senior Editor at War on the Rocks.

An expert on terrorism, counterterrorism, and security and military affairs in South Asia, Dr. Tankel frequently advises U.S. policymakers, practitioners, and members of the Intelligence Community on these issues. He has conducted field research in Afghanistan, Algeria, Bangladesh, India, Kenya, Lebanon, Pakistan, and the Balkans. From 2014-2015, Dr. Tankel served as a Senior Advisor at the Department of Defense. During this time there, he led a review of U.S. defense policy in South and Central Asia, and helped to coordinate efforts to counter the flow of foreign fighters from South, Central, and Southeast Asia to Iraq and Syria.

Dr. Tankel is the author of numerous works, including With Us And Against Us: How America’s Partners Help and Hinder the War on Terror and Storming the World Stage: The Story of Lashkar-e-Taiba. He received his PhD in War Studies from King’s College London, has an MSc from the London School of Economics, and a BS from Cornell University.