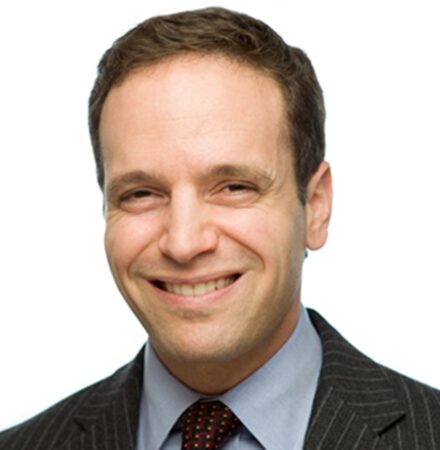 Vance Serchuk is an adjunct senior fellow at the Center for a New American Security.

Since August 2013, he has been executive director of the KKR Global Institute, based in New York. He previously served for six years as senior foreign policy advisor to Senator Joseph Lieberman (I-CT) and as a professional staff member on the Senate Homeland Security and Governmental Affairs Committee. Prior to working in the Senate, Vance was a research fellow in foreign and defense policy studies at the American Enterprise Institute.