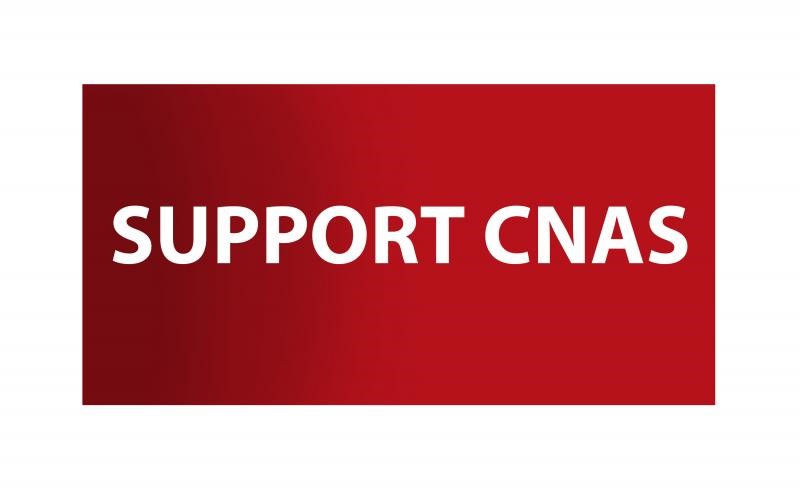 As we approach the end of 2014, I would like to thank you for your support and involvement with our work at the Center for a New American Security.  The Center’s bipartisan mission to develop strong, pragmatic and principled national security policies remains as vital today as it was in 2007 when CNAS was founded.

Since returning to CNAS this summer as chief executive officer, I have been impressed with how much the organization has matured and how much our impact and reach have grown.  CNAS consistently punches above its weight.  Whether it is incubating smart, new ideas or incubating the next generation of national security leaders,  our record in terms of impact per dollar invested is unmatched.

2014 was a significant year in the life of CNAS. Former CEO Robert O. Work departed CNAS to become the Deputy Secretary of Defense. Dr. Colin Kahl, our Middle East Program Director, was appointed National Security Advisor to Vice President Biden.  Launching CNASers into public service is a core part of our mission, and we could not be prouder of Bob, Colin and the dozens of others who have preceded them.

We also welcomed a number of new staff, including Leon E. Panetta Fellow Dr. Dafna Rand and Robert M. Gates Fellow Elbridge Colby, who represent strong emerging voices in the national security debate.  We were also pleased to welcome Dr. Jerry Hendrix, who is leading our new Defense Strategies and Assessments Program, as well as Ilan Goldenberg, who recently departed the U.S. State Department to lead our Middle East Program.

With your help, CNAS has enjoyed a significant period of growth. Over the last two years, CNAS has doubled the size of its research staff, created exciting new research programs, and convened events that brought together Republicans, Democrats, military officers, government officials, industry leaders, and the general public in order to wrestle with the most important foreign policy and national security challenges of our time. And we consistently work to identify the next generation of national security leaders and promote their development and bipartisan spirit.

Between now and the Center’s 10th anniversary in early 2017, we plan to take CNAS to the next level, ensuring that we are shaping and elevating the national security debate going into the 2016 election cycle, developing cutting-edge intellectual capital for leaders on both sides of the aisle in the executive branch and Congress, and growing the next generation of national security leaders.

Please consider making a contribution to CNAS to support our work. Your support has a direct impact on our ability to lead and shape the debate over national security policy at this critical time.

With thanks for your support, and best wishes for the holiday season,
Michèle

For inquiries on donating to the Center for a New American Security, please contact Catherine Cloud, Director of Business Development, at ccloud@cnas.org or 202.457.9425.