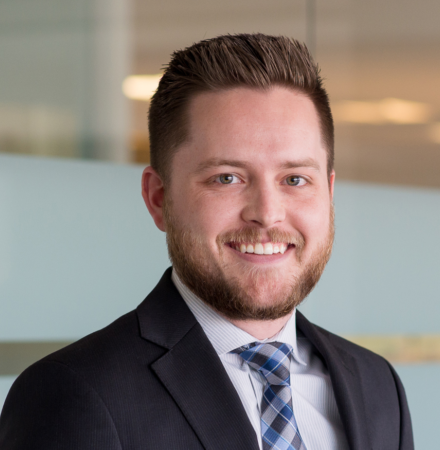 Adam Routh is a former Research Associate with the Defense Program at the Center for a New American Security and a PhD student in the Defence Studies Department at King’s College London. His work focused on national security space policy, and specifically, how the United States should respond to increased commercial and military use of outer space.

Mr. Routh has co-authored reports detailing a U.S. national space policy and on the challenges and requirements of the future military force. His analysis has been published in National Review, The Hill, The National Interest, Space News, Real Clear Defense, and Defense News among other outlets.