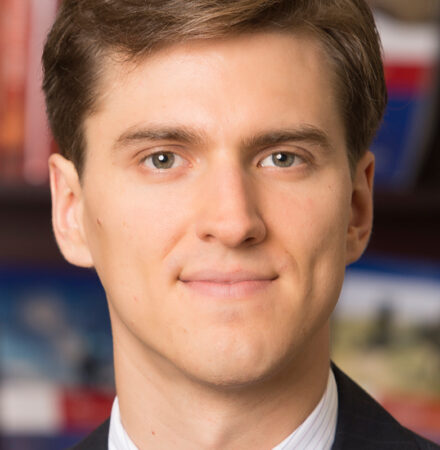 Alexander Sullivan is an Adjunct Fellow in the Indo-Pacific Security Program, where he focuses on US-China relations, maritime security, regional military modernization and U.S. alliances, and the role of energy in geopolitics. His writing and analysis has appeared in Foreign Policy online, The National Interest online, The Diplomat, China-US Focus and various CNAS publications. His commentary has been featured in Singapore's Straits Times, Huffington Post, Voice of America's Mandarin language service, and US News and World Report.

Prior to assuming his current position, Mr. Sullivan was an Associate Fellow at CNAS.