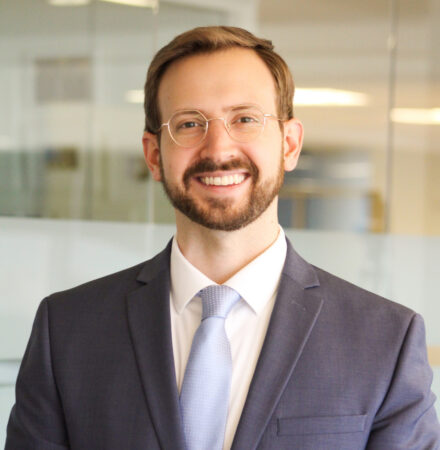 Bill Drexel is an Associate Fellow for the Technology and National Security Program at CNAS. His work focuses on the risks of artificial intelligence applications in national defense and tech competition more broadly. Previously, Drexel worked as an internal displacement data officer at UN Migration (IOM), where he focused on humanitarian innovation. Prior to the UN, Drexel was a research associate at the American Enterprise Institute, where he worked on technology competition and Indo-Pacific strategy.

Always seeking on-the-ground exposure, Drexel’s career has ranged from serving as a rescue boat driver during Libya’s migration crisis, to conducting clandestine research in the surveillance state of Xinjiang, China, to supporting humanitarian data efforts across wartime Ukraine. Drexel has been the recipient of numerous academic awards, including the Fox Fellowship to Jawaharlal Nehru University (New Delhi), the Schwarzman Scholarship to Tsinghua University (Beijing), and the Research Award in Grand Strategy (Yale).

Drexel’s analysis and commentary has appeared in publications such as The Washington Post, The Wall Street Journal, CNBC, Newsweek, Lawfare, and Law & Liberty. Originally from Texas, Drexel holds a B.A. from Yale University and master’s degrees from Tsinghua and Cambridge universities.