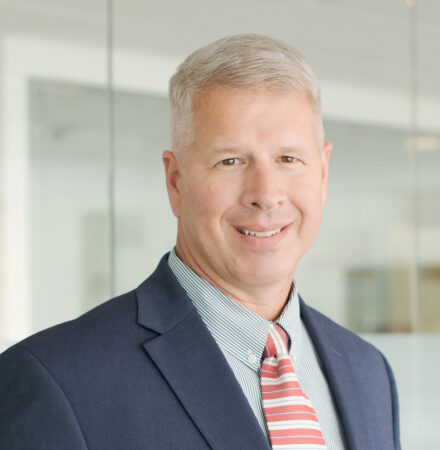 Colonel James W. Frey is a Commandant’s Fellow at the Center for a New American Security (CNAS) in Washington, D.C.

A career aviator, Col Frey began his service as an F/A-18D Hornet Weapons and Sensors Officer. He served throughout the Western Pacific and Middle East during peacetime and combat operations. He stood up and commanded an Unmanned Aerial Vehicle squadron. He served on battalion, group, and wing staffs. He served as the Special Assistant to the Supreme Allied Commander Europe and Commander US European Command in Mons, Belgium. Col Frey commanded Expeditionary Warfare Training Group Atlantic conducting training and instruction in the doctrine, tactics, and techniques of naval expeditionary warfare with a focus on amphibious operations.

Col Frey majored in Mechanical Engineering from the Virginia Military Institute and earned master’s degrees from both the Naval Command and Staff and the US Army War College where he was in the Advanced Strategic Arts Program.