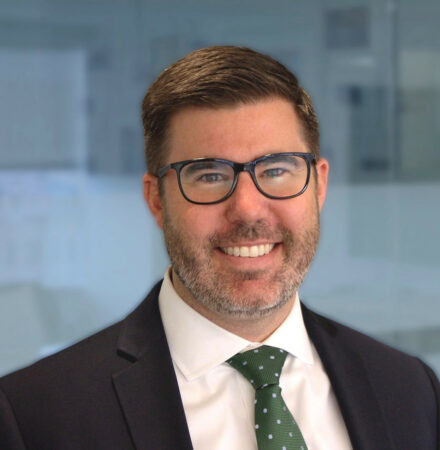 Eric Brewer was a Visiting Fellow at the Center for a New American Security (CNAS). Mr. Brewer has extensive experience working nuclear proliferation challenges in the U.S. government—with a particular focus on Iran and North Korea—including at the National Security Council and in the Intelligence Community. He was also a 2018-2019 International Affairs Fellow with the Council on Foreign Relations (CFR).

Prior to joining CNAS, Mr. Brewer served as the Director for Counterproliferation at the National Security Council (NSC). In this capacity, he was responsible for coordinating U.S. policy to prevent and reverse the spread of nuclear weapons, their delivery systems, and related technologies, and he advised senior White House officials on these topics. While at the NSC, Mr. Brewer played a lead role developing and executing elements of the U.S. campaign to maximize economic and diplomatic pressure on North Korea.

From 2014 to 2017, Mr. Brewer served as Deputy National Intelligence Officer for Weapons of Mass Destruction and Proliferation at the National Intelligence Council (NIC). In that capacity, Mr. Brewer led the Intelligence Community’s (IC) analysis of foreign nuclear weapons capabilities and intentions, proliferation trends, and over-the-horizon proliferation threats. He also represented the IC in White House meetings and briefings to Congress. Mr. Brewer played a lead role producing IC assessments on Iran’s nuclear program during U.S. nuclear negotiations with Iran and following the implementation of the Joint Comprehensive Plan of Action. This included portions of the classified report for Congress on the U.S. ability to verify Iranian compliance with the deal.

From 2008 to 2014, Mr. Brewer held several positions at the Defense Intelligence Agency (DIA), including Senior Intelligence Analyst for Iran, where he authored numerous assessments for senior Department of Defense officials and served as the agency’s lead expert on Iran’s nuclear intentions. He also served in rotational assignments in the United Kingdom and Afghanistan. Before joining DIA, Mr. Brewer worked at the National Nuclear Security Administration on export control and nuclear proliferation issues.