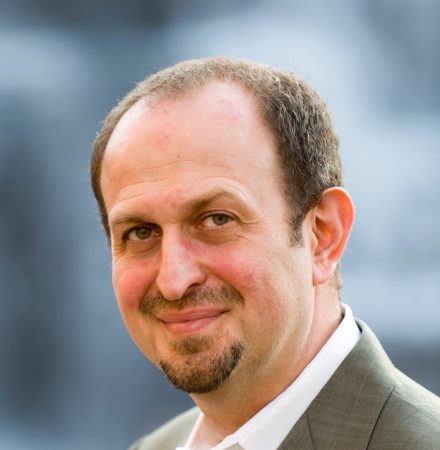 Hady Amr is a former Adjunct Senior Fellow in the Middle East Security Program at the Center for New American Security. He is a foreign policy and economic development expert with extensive U.S. government and international experience covering the Levant, the Gulf, the Israeli-Palestinian conflict and Arab human development.

From 2013-2017, Mr. Amr served at the State Department on Secretary Kerry’s small team supporting the Israeli-Palestinian negotiations, most recently as Deputy Special Envoy focusing on Gaza and economics.

From 2010-2013, Mr. Amr served as Deputy Assistant Administrator for the Middle East at USAID, where he assumed a leadership role managing the U.S. government’s development response to the Arab uprisings while also overseeing ongoing programming.

His U.S. Government service also includes time spent as a senior advisor at the Department of Homeland Security working on countering violent extremism, and at the Department of Defense as a defense fellow during the Clinton administration where he helped establish the Near East South Asia Center for Strategic Studies at National Defense University.

From 2006-2010, Mr. Amr was at the Brookings Institution as a scholar and as the founding director of the Brookings Doha Center where he built the center from the ground up, managed the Center’s research program, and helped build an advisory council which included former foreign ministers. He retains an affiliation with Brookings as a nonresident senior fellow.

During his career, he has also worked for or advised various international institutions on key human development, institution-building and public-private partnership issues including the World Bank, the World Economic Forum, the Organization for Security and Cooperation in Europe and various United Nations agencies.

He has also served on various distinguished boards. In 2002, he was appointed by Virginia Governor Mark Warner to the Virginia Public Schools Authority where he oversaw the issuance of billions of dollars in school bonds in the AAA-rated state, and was reappointed by Governor Tim Kaine, serving until 2010.

Outside of CNAS, Mr. Amr is providing outside informal counsel exclusively to the Biden campaign for President.