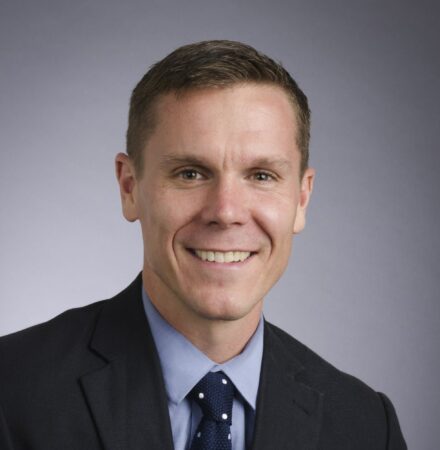 Jude Blanchette is a former Adjunct Fellow in the Asia-Pacific Security Program at the Center for a New American Security. He is also a Senior Advisor and China Practice Lead at Crumpton Group, a geo-political risk advisory based in Arlington VA, where he advises private sector clients on China’s political and regulatory environment.

Previously, Mr. Blanchette was the engagement director at The Conference Board’s China Center for Economics and Business in Beijing, where he led the Center’s research on China’s political environment, with a focus on the workings of the Communist Party and its impact on foreign investors. Prior to working at The Conference Board, he was the assistant director of the 21st Century China Center at the University of California, San Diego.

Mr. Blanchette has written for Foreign Affairs, Foreign Policy, China Economic Quarterly, and his Chinese translations have appeared in the Wall Street Journal and the Financial Times. His book, China’s New Red Guards: The Return of Radicalism and the Rebirth of Mao Zedong, is forthcoming from Oxford University Press.

Mr. Blanchette holds a master’s degree in modern Chinese studies from the University of Oxford and a B.A. in economics from the Loyola University in Maryland.