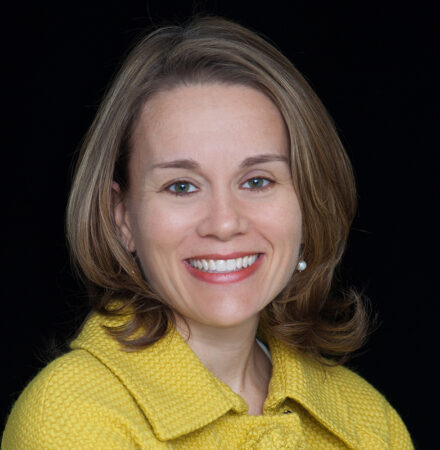 Julianne (“Julie”) Smith is a contributing editor to Foreign Policy, where she coedits “Shadow Government.” She is also a senior advisor at WestExec Advisors, an adjunct senior fellow at the Center for a New American Security (CNAS), and an advisor with Berlin Global Advisors.

From 2016-2018, Smith directed the Transatlantic Security Program at CNAS. During that time, she launched “Across the Pond, in the Field,” a project that takes American and European policymakers to cites across the United States to discuss U.S. foreign policy. Before she directed the Transatlantic Security Program, Smith ran the Strategy and Statecraft Program at CNAS.

Prior to joining the Obama administration, Ms. Smith directed the CSIS Europe Program, where she led the Center’s research and program activities on U.S.-European political, security, and economic relations. Earlier, Ms. Smith served as deputy director in the CSIS International Security Program, where she oversaw the management of more than 30 security-related projects and focused on a range of European security issues.

Ms. Smith has also worked at the German Marshall Fund, the Association of the U.S. Army on the Project on the Role of American Military Power, and the British American Security Information Council. In 1996/97, she worked in Germany at the Stiftung Wissenschaft und Politik as a Robert Bosch Foundation Fellow. Her commentaries on U.S. foreign policy have appeared in many publications including the New York Times, the Washington Post, Foreign Affairs, the Financial Times, and Foreign Policy as well as smaller daily papers across the United States and Europe.

Ms. Smith is a recipient of the American Academy in Berlin Public Policy Fellowship and the Fredin Memorial Scholarship for study at the Sorbonne in Paris. She received her B.A. from Xavier University and her M.A. from American University. She spent a year learning German at the University of Munich. Ms. Smith serves on the Advisory Council of the Alliance for Security Democracy; the Board of Advisors of the Truman National Security Project; and the Board of Trustees of the American Institute for Contemporary German Studies. In 2017 she received the Cross of the Order of Merit of the Federal Republic of Germany.