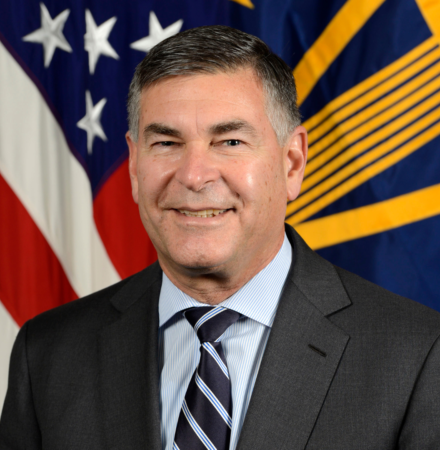 Michael Brown is a visiting scholar at the Hoover Institution of Stanford University.

From 2016 to 2018, Brown served as a White House Presidential Innovation Fellow. During that time, he co-authored a Pentagon study on China’s participation in the U.S. venture ecosystem, a catalyst for the Foreign Investment Risk Review Modernization Act (FIRRMA). FIRRMA was signed into law in August 2018 and provided expanded jurisdiction to the Committee on Foreign Investment in the United States (CFIUS).

Prior to civil service, Brown was the CEO of Symantec Corporation (2014-2016), the global leader in cybersecurity and the world’s 10th largest software company. He is also the former Chairman and CEO of Quantum Corporation (1995-2003) and Chairman of EqualLogic (2003-2008).

Brown holds an A.B. in economics from Harvard University and an M.B.A. from Stanford University.