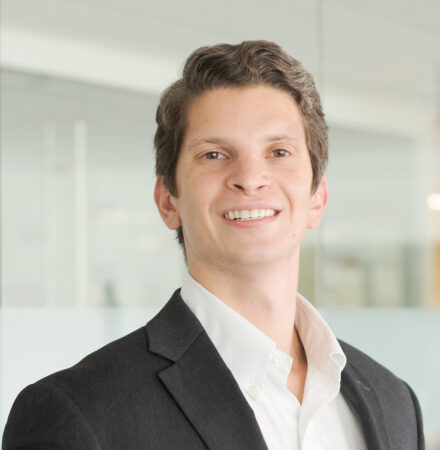 Nick Lokker is a Research Assistant for the Transatlantic Security Program at CNAS. His work focuses on European political and security affairs, with a particular emphasis on the European Union and the transatlantic approach toward Russia.

Lokker has prior experience researching transatlantic geopolitics at the Center for European Policy Analysis, the European Parliamentary Research Service, and the American Institute for Contemporary German Studies. He also spent a year teaching English in Clermont-Ferrand, France. His commentary and analysis have appeared in The National Interest, Euractiv, and Inkstick, among other outlets.

Lokker holds a BA in political science and romance languages from Duke University and an MA in European studies from Georgetown University’s Walsh School of Foreign Service. He speaks French and Spanish as well as some German and Russian.