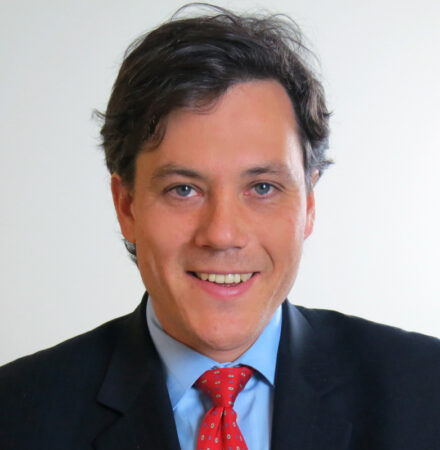 Peter Harrell is a former adjunct senior fellow at the Center for a New American Security. He is a leading expert on U.S. economic statecraft, including sanctions, export controls, trade policy, and other geoeconomic tools.

Harrell has published widely on topics including the use of economic coercion in the U.S.-China relationship, U.S. sanctions on Russia, Iran, and other countries, and the legal foundations of U.S. sanctions. He has testified in front of multiple congressional committees and his articles and op-eds have appeared in publications including the Wall Street Journal, Foreign Affairs, Foreign Policy, Politico, Lawfare, and other leading outlets.