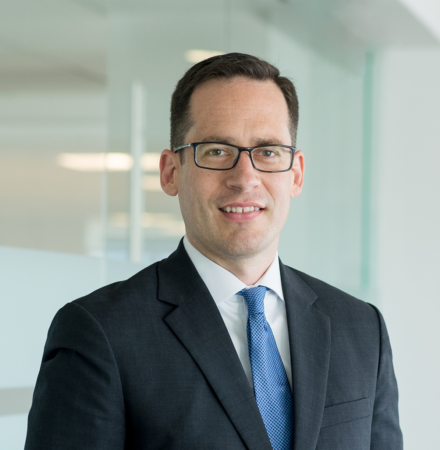 Richard Fontaine is the Chief Executive Officer of the Center for a New American Security (CNAS). He served as President of CNAS from 2012-19 and as Senior Fellow from 2009-12. Prior to CNAS, he was foreign policy advisor to Senator John McCain and worked at the State Department, the National Security Council, and on the staff of the Senate Foreign Relations Committee.

Mr. Fontaine served as foreign policy advisor to the McCain 2008 presidential campaign and subsequently as the minority deputy staff director on the Senate Armed Services Committee. Prior to that, he served as Associate Director for Near Eastern Affairs at the National Security Council (NSC) from 2003-04. He also worked on Southeast Asian issues in the NSC’s Asian Affairs directorate.

At the State Department, Mr. Fontaine worked for the Deputy Secretary and in the department’s South Asia bureau. Mr. Fontaine began his foreign policy career as a staff member of the Senate Foreign Relations Committee, focusing on the Middle East and South Asia. He also spent a year teaching English in Japan.

Mr. Fontaine currently serves as Executive Director of the Trilateral Commission, on the Defense Policy Board, and as a Sine Institute Fellow at American University. He has been an adjunct professor in the Security Studies Program at Georgetown University’s School of Foreign Service.