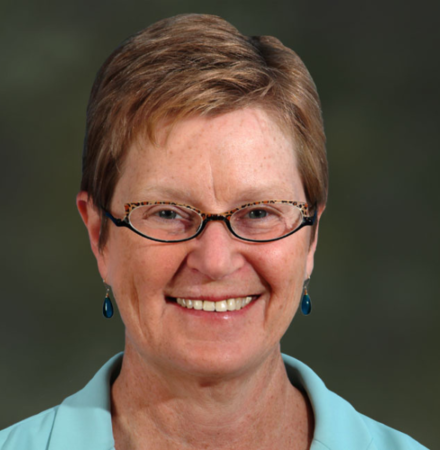 Dr. Tara O’Toole joined In-Q-Tel (IQT) in 2014 as Executive Vice President and served in that role until August 2021 when she became a Senior Fellow. IQT is a non-profit organization dedicated to discovering, adapting and accelerating innovative technologies for national security missions. Dr. O’Toole leads B.Next, a division of IQT Labs, which focuses on evaluating and investing in technologies to prevent and mitigate epidemic disease, as well as biotechnologies relevant to national security.

From 2009-13, Dr. O’Toole served in the Obama Administration as Under Secretary for Science and Technology at the Department of Homeland Security (DHS). In this role, she was responsible for scientific and technological research and development designed to improve homeland security and national resilience.

Prior to joining DHS, she was Professor of Medicine and Public Health, and the CEO and Director of the Center for Biosecurity at the University of Pittsburgh Medical Center (UPMC), an organization dedicated to improving the country’s resilience to major biological threats. She was also a Professor at the Johns Hopkins School of Public Health, where, with D.A. Henderson she founded the Johns Hopkins Center for Civilian Defense Studies. She served as the Center’s CEO and Director from 2001-2005. Her publications in the biodefense field include contagious disease epidemics; biodefense research and development strategies; hospital preparedness, and laboratory biosecurity.

O’Toole is internationally known for her work on biosecurity and on health and safety issues related to the U.S. nuclear weapons complex. She served as Assistant Secretary of Environment, Safety and Health in the Department of Energy from 1993-97. Among other accomplishments, she oversaw multiple “vulnerability studies”, documenting the environmental and safety risks associated with the Department’s inventory of fissile materials and toxic chemicals; instituted a more efficient and effective approach to health and safety standards; and led a USG delegation to Russia focused on human health risks related to pollution at the former Soviet nuclear weapons sites.