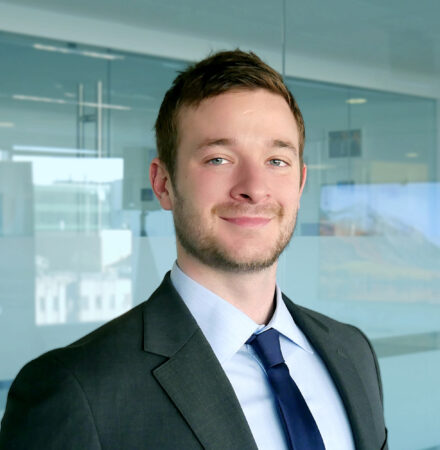 Zachary Jaynes is the Joseph S. Nye, Jr. Intern for the Military, Veterans, and Society Program at the Center for a New American Security (CNAS).

Zachary is a Junior at Dartmouth College which he attends as a Posse Foundation Scholar. He is double majoring in Government and Middle Eastern Studies with a focus on national security. Zachary has worked as a research assistant in Dartmouth’s Department of Government and was selected to be a War and Peace Fellow at the John Sloan Dickey Center for International Understanding.

Prior to Dartmouth, Zachary was enlisted for five years as an Infantryman and Reconnaissance, Surveillance, and Target Acquisition Scout in 3rd Battalion, 75th Ranger Regiment. During his service Zachary graduated from Ranger School, participated in a diplomatic mission to Israel, and deployed to Afghanistan three times.