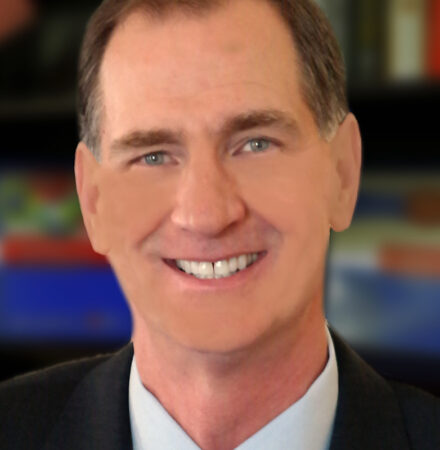 Former CNAS Board of Advisor

Jim Miller is President of Adaptive Strategies, LLC, which provides consulting to private sector clients on strategy development and implementation, international engagement, and technology issues. He is a senior fellow at Johns Hopkins University’s Applied Physics Laboratory, and is a member of the International Institute for Strategic Studies and the Council on Foreign Relations.

As Under Secretary of Defense for Policy from May 2012 to January 2014, Dr. Miller served as the principal civilian advisor to the Secretary of Defense on strategy, policy, and operations, working to strengthen relations with allies and partners in Europe, the Middle East, and Asia, and to reduce the risks of miscommunication with Russia and China. He served as Principal Deputy Under Secretary of Defense for Policy, from April 2009 to May 2012. For his accomplishments, he was awarded the Department of Defense’s highest civilian award, the Medal for Distinguished Public Service four times, twice by Secretary Gates, and by Secretaries Panetta and Hagel. He also received the Chairman of the Joint Chiefs of Staff’s Joint Distinguished Civilian Award.

Dr. Miller was present at the creation for CNAS, serving as Senior Vice President and Director of Studies from 2007 to 2009. He previously served as Senior Vice President at Hicks and Associates, Inc. During the 1990s he was Deputy Assistant Secretary of Defense for Requirements, Plans, and Counterproliferation Policy, Assistant Professor of Public Policy at Duke University, and senior professional staff member for the House Armed Services Committee.

Dr. Miller received a B.A. degree with honors in economics from Stanford University, where he played tennis for a team that won several national championships. He earned Master’s and Ph.D. degrees in public policy from the John F. Kennedy School of Government at Harvard University.