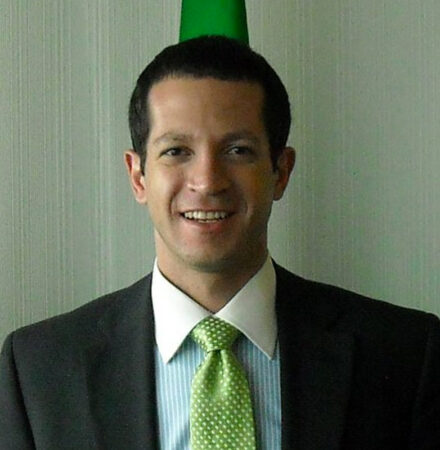 Michael C. Horowitz is a professor of political science and the interim director of Perry World House at the University of Pennsylvania. He is also an adjunct senior fellow at the Center for a New American Security. He received the 2017 Karl Deutsch Award from the International Studies Association, presented annually to a scholar under age 40 who is judged to have made the most significant contribution to the study of international relations and peace research. Professor Horowitz is the co-author of the book, Why Leaders Fight, and the author of, The Diffusion of Military Power: Causes and Consequences for International Politics. His research interests include technology and global politics, military innovation, the role of leaders in international politics, and forecasting. He has published in a wide array of peer reviewed journals, as well as more popular outlets such as the New York Timesand Politico. Professor Horowitz previously worked for the Office of the Undersecretary of Defense for Policy in the Department of Defense. He is also a Life Member of the Council on Foreign Relations. He has held fellowships at the Weatherhead Center, Olin Institute, and Belfer Center at Harvard, where he received his PhD in Government. Professor Horowitz received his BA in political science from Emory University. You can find him on Twitter @mchorowitz.