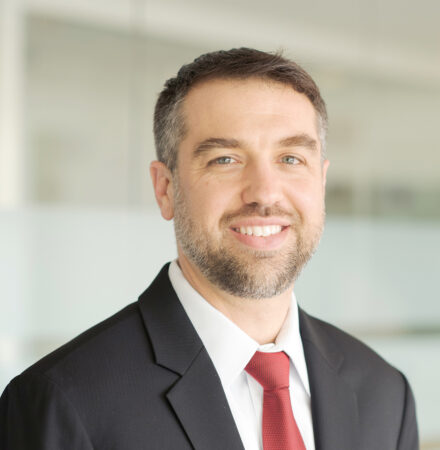 Vice President and Director of Studies

Paul Scharre is the Vice President and Director of Studies at CNAS. He is the award-winning author of Four Battlegrounds: Power in the Age of Artificial Intelligence. His first book, Army of None: Autonomous Weapons and the Future of War, won the 2019 Colby Award, was named one of Bill Gates’ top five books of 2018, and was named by The Economist one of the top five books to understand modern warfare.

Scharre previously worked in the Office of the Secretary of Defense (OSD) where he played a leading role in establishing policies on unmanned and autonomous systems and emerging weapons technologies. He led the Department of Defense (DoD) working group that drafted DoD Directive 3000.09, establishing the department’s policies on autonomy in weapon systems. He also led DoD efforts to establish policies on intelligence, surveillance, and reconnaissance programs and directed energy technologies. Scharre was involved in the drafting of policy guidance in the 2012 Defense Strategic Guidance, 2010 Quadrennial Defense Review, and secretary-level planning guidance.

Scharre has published articles in The New York Times, The Wall Street Journal, CNN, TIME, Foreign Policy, Foreign Affairs, Politico, and USA Today, and has appeared on CNN, MSNBC, Fox News, NPR, and the BBC. He has testified before the House and Senate Armed Services Committees and has presented at the United Nations, NATO, the Pentagon, the CIA, and other national security venues. He holds a PhD in war studies from King’s College London and an MA in political economy and public policy and a BS in physics from Washington University in St. Louis.