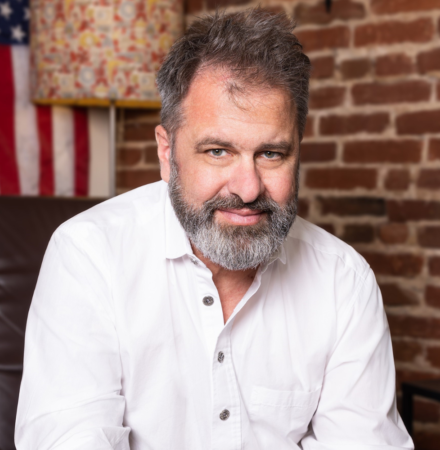 Thomas Krueger is an Adjunct Senior Fellow at the Center for a New American Security where he provides advice, commentary, and analysis regarding export control and related issues.

From 2020 to 2022, Mr. Krueger served as a Director of Strategic Trade and Nonproliferation at the National Security Council where he was responsible for advising the President and National Security Advisor on export controls, as well as coordinating interagency positions on U.S. export controls and related policies. Key accomplishments include, but are not limited to, the formulation and coordination of policies related to the exports of emerging technologies, such as Artificial Intelligence, quantum computing, and semiconductor equipment policies. Mr. Krueger formulated and coordinated strategic export policies related to the export control regimes, Ukraine, and export control measures targeting countries of concern, telecommunications and cyber policies, as well as broad human rights policies and practices with regards to export controls.

Prior to his work at the National Security Council, Mr. Krueger held several positions at the U.S. Department of State, including as a Senior Foreign Affairs Officer in the Bureau of International Security and Nonproliferation. In this role, Mr. Krueger led the Department of State’s foreign policy and national security positions on licensing related to Wassenaar Arrangement-controlled dual-use and unilaterally controlled technologies; and represented State at Commerce’s Operating Committee and End-User Review Committee. Critical to his accomplishments was the formulation of technology transfer policies relating to sanctions as well as the People's Republic of China’s Military-Civilian Fusion program. Mr. Krueger also led the State Department’s nonproliferation reviews of Committee on Foreign Investment in the United States filings. Finally, Mr. Krueger led Wassenaar Arrangement delegations with regards to the Licensing and Enforcement Officers Meetings. Mr. Krueger began his career in export controls as a Defense Trade Controls Analyst in the Bureau of Political-Military Affairs where he regulated munitions and services.

In June of 2022, Mr. Krueger joined Akin Gump Strauss Hauer & Feld LLP as a Senior Policy Advisor where he advises clients on a range of technology related national security and foreign policy issues.

Mr. Krueger is retired from the U.S. Army.